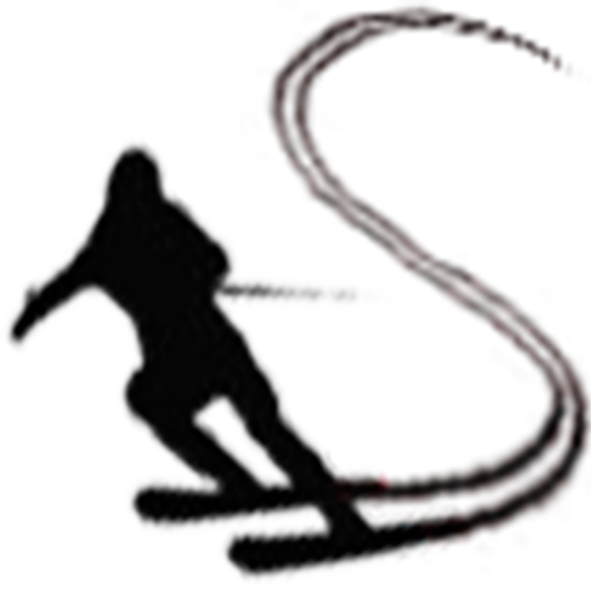 Departure Monday 29th February from Alto Adige, Italy, arrival Tuesday 1st March 5.00 am Soči, Russia. An incredible journey that lasted almost 24h traveling around all Europe, but fortunately I took a plane. On Tuesday morning my mates and I landed on the Russian ground and we reached immediately  the Olympic Village in Soči. We trained together with other Italian athletes that already took part in the Super g competition. Russia is a fascinating and a different country compared to Italy. The things that strike me the most are the numerous controls both at the airport and in the city. For a skier moving by airplane with tons of skis, ski boots, luggages and backpack it is not an easy trip. Can you imagine how I managed the situation? At the airport I was asked to pass through the metal detector or to open the backpack, which was obviously full and difficult to close.

The race calendar changed a bit during the entire event, but this didn’t cause any problem, it was just a matter of switching dates of the competitions. I took part in a Giant, a Slalom and in the Team Event. The ski resort is really modern, the lifts are the latest available on the market and allow skiers to reach all the slopes of the resort. Slopes have different grades, but there was a single and big problem: the temperature, it was super hot! The snow was wet and the staff was forced to spill some salt in order to make it solid and to resist till the end of the competition at least. Actually, this didn’t stop us. The first day I took part to the Giant with bib 12 but just few gates sent me out of the run. During the Team Event we had a lot of fun, we faced other nations as a close-knit team. Moreover, I think that watching a sync race is always funny and astonishing. Finally, I competed in the Slalom, I had bib 1, but during the first run I wasn’t able to perform in the best way possible due to the fact that the slope and the snow wasn’t in the perfect condition. However, during the second run I did everything possible, after every gate I felt the ski accelerating and I was attacking the gate with tenacity. The result was very good, I ended 4 in World Junior Championship.

This WJC has been a great experience. Now I am back home ready to face the very last important competitions of the winter season, that unfortunately is coming to and end.